Brendan, The Secret of Kells
So it was time for a new movie. The search query: ‘Best children’s movies Netflix’ took me to this gem ‘The secret of Kells’.
illustration, illustrator, illustrate, book, book designer, book design, film, movie, animation, netflix
22127
post-template-default,single,single-post,postid-22127,single-format-quote,stockholm-core-2.3,select-child-theme-ver-1.1,select-theme-ver-9.4,ajax_fade,page_not_loaded,,qode_menu_center,wpb-js-composer js-comp-ver-6.10.0,vc_responsive
In illustration 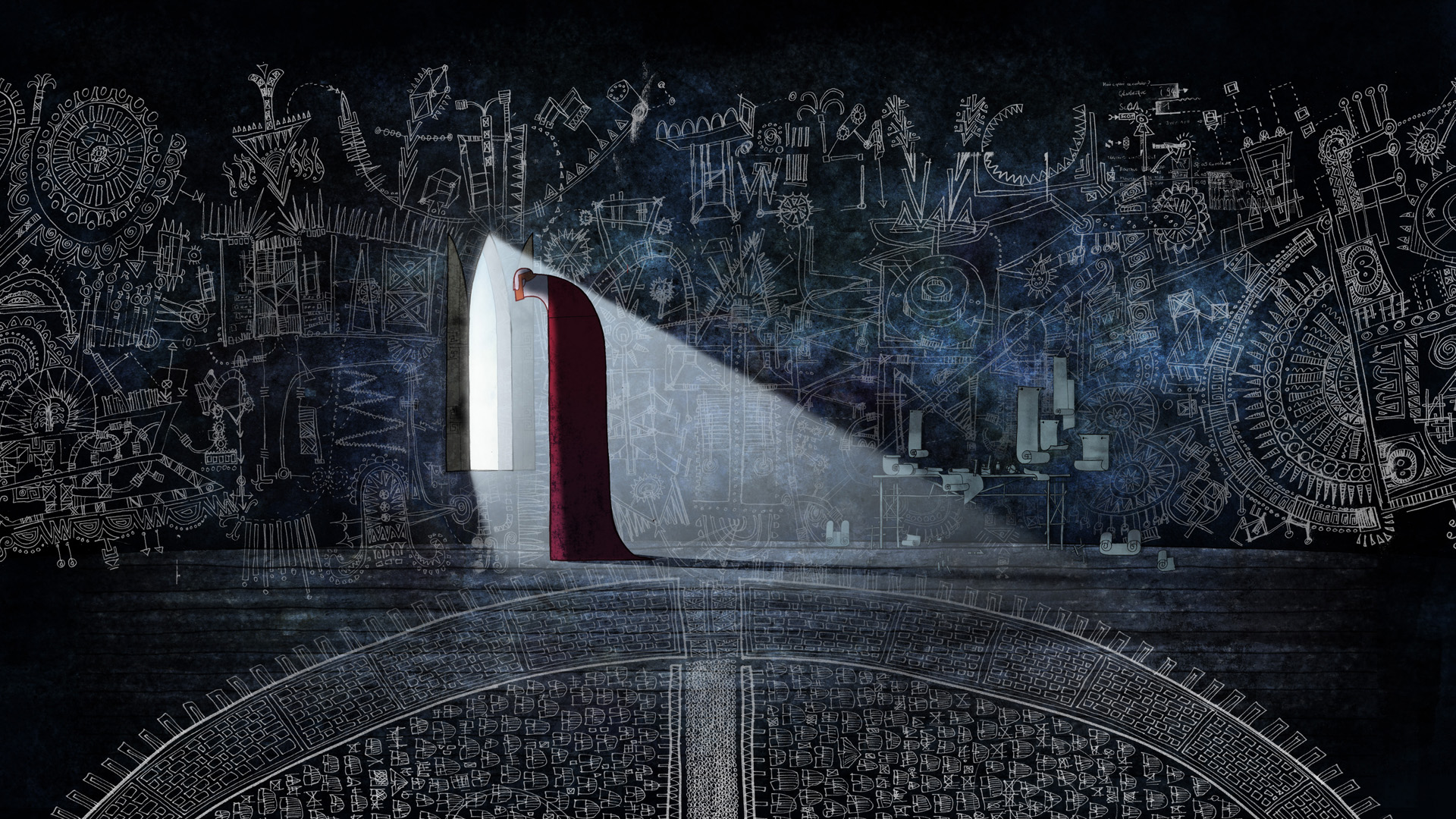 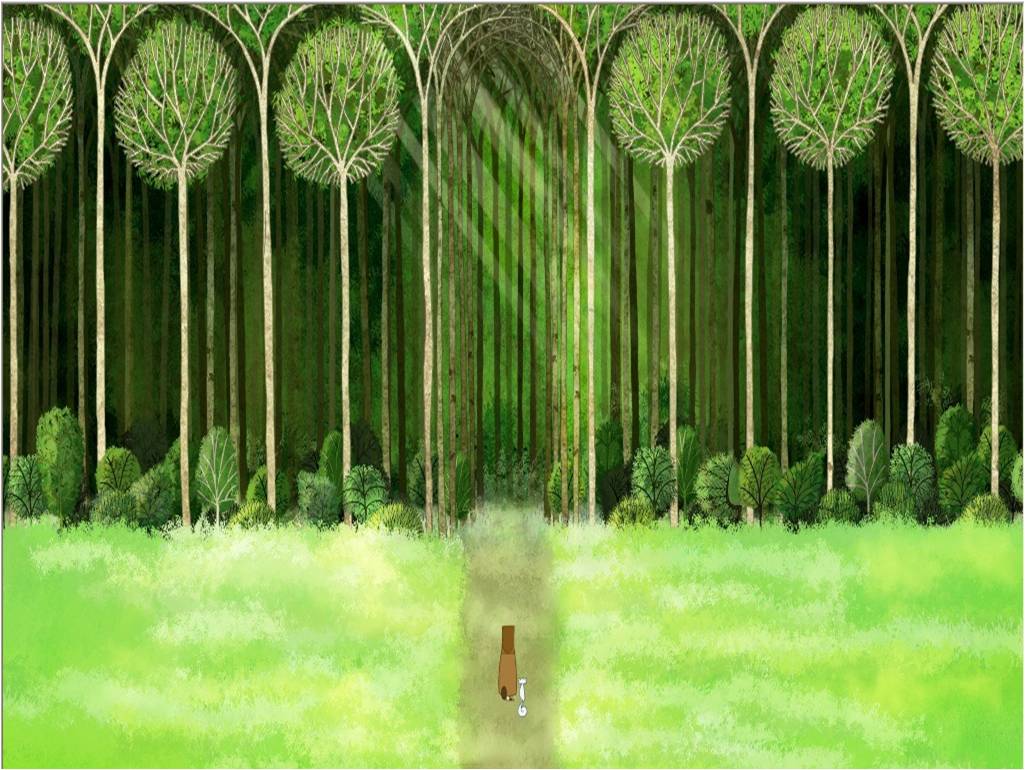 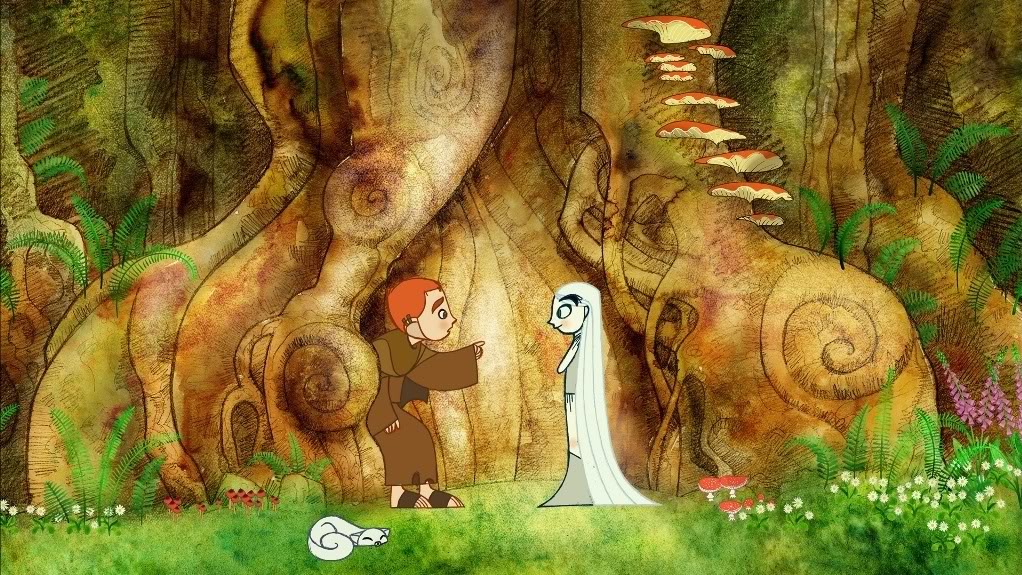 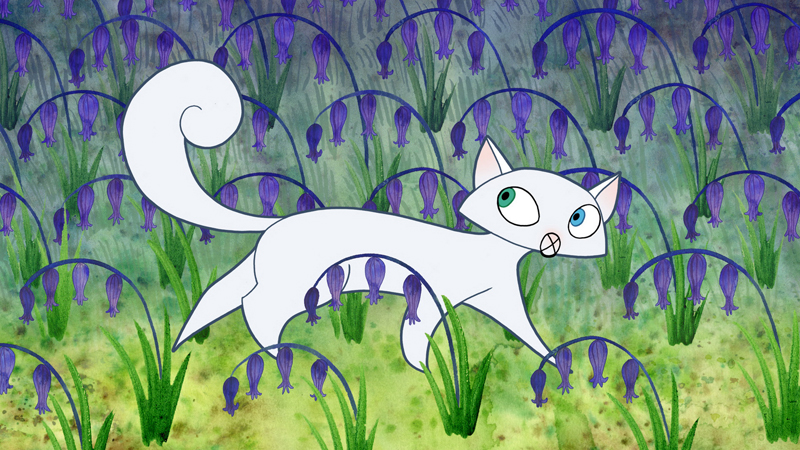 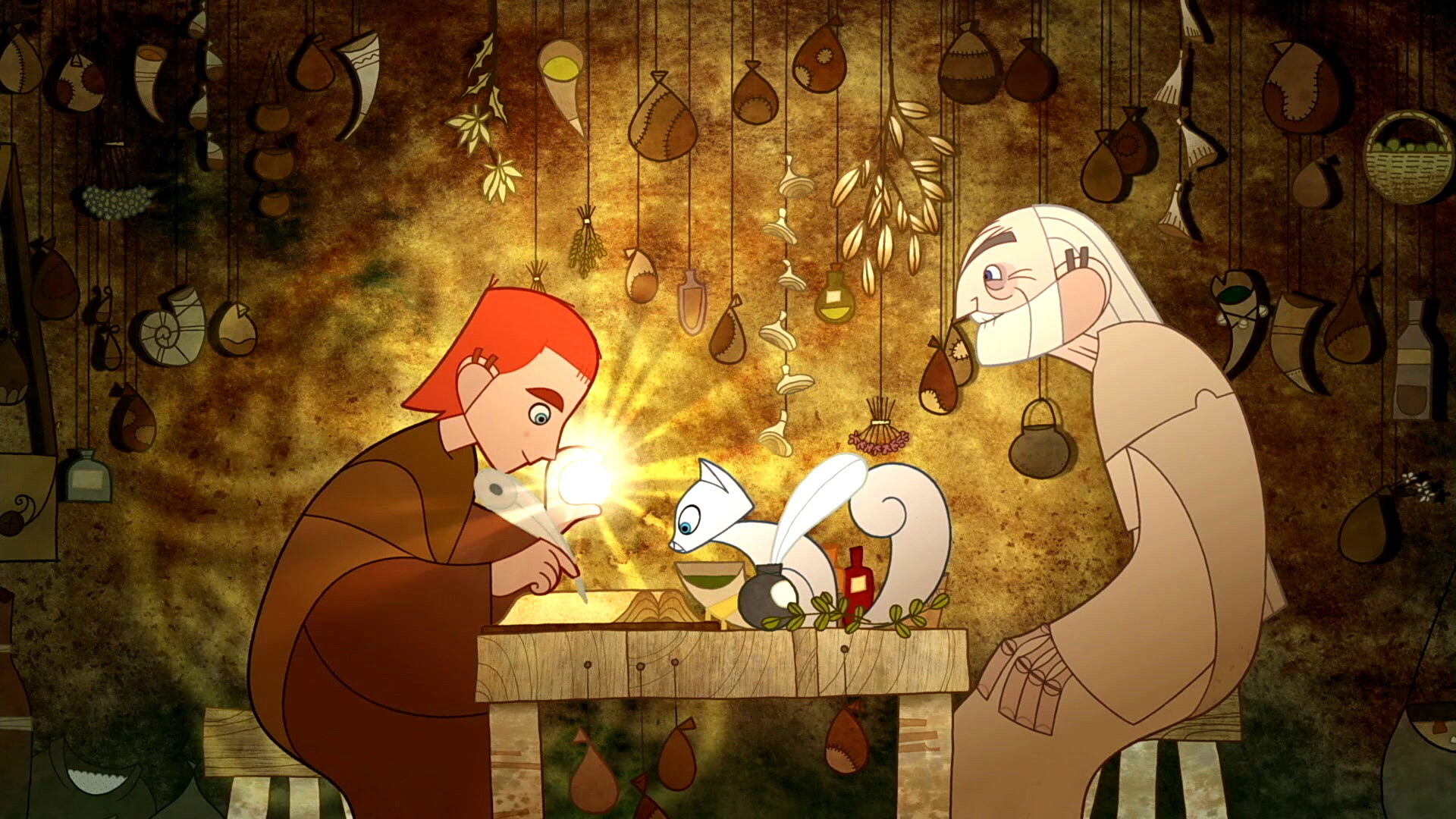 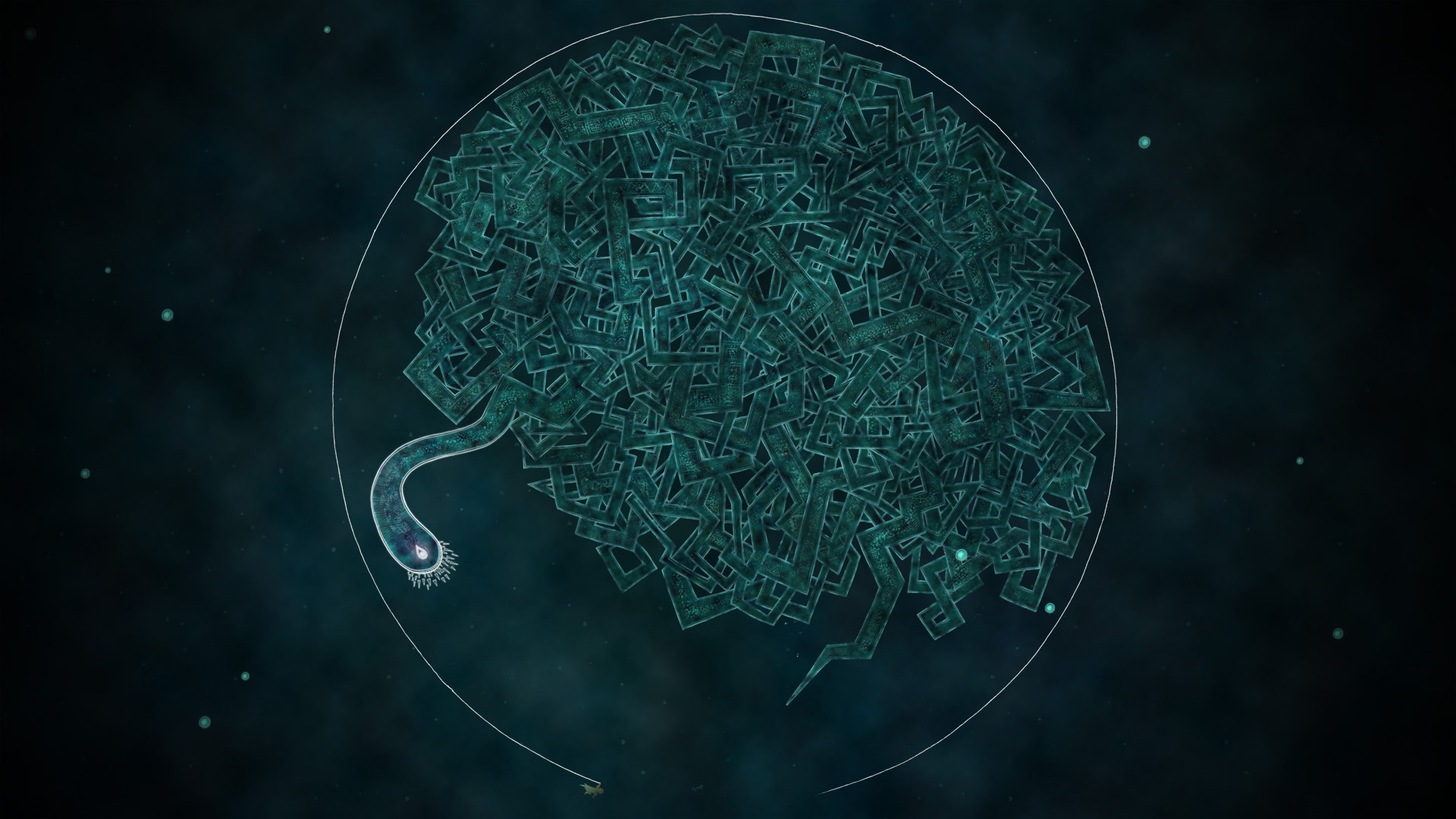 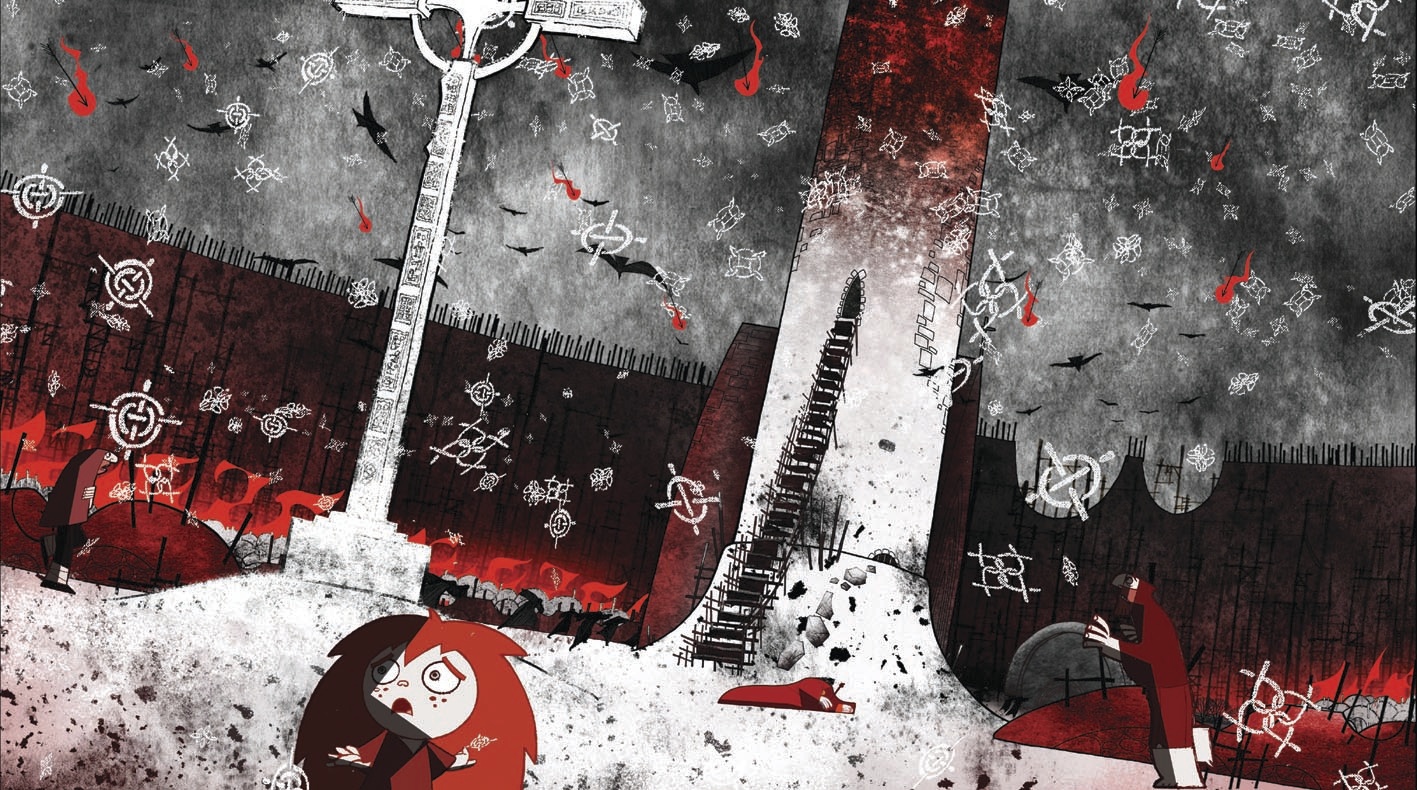 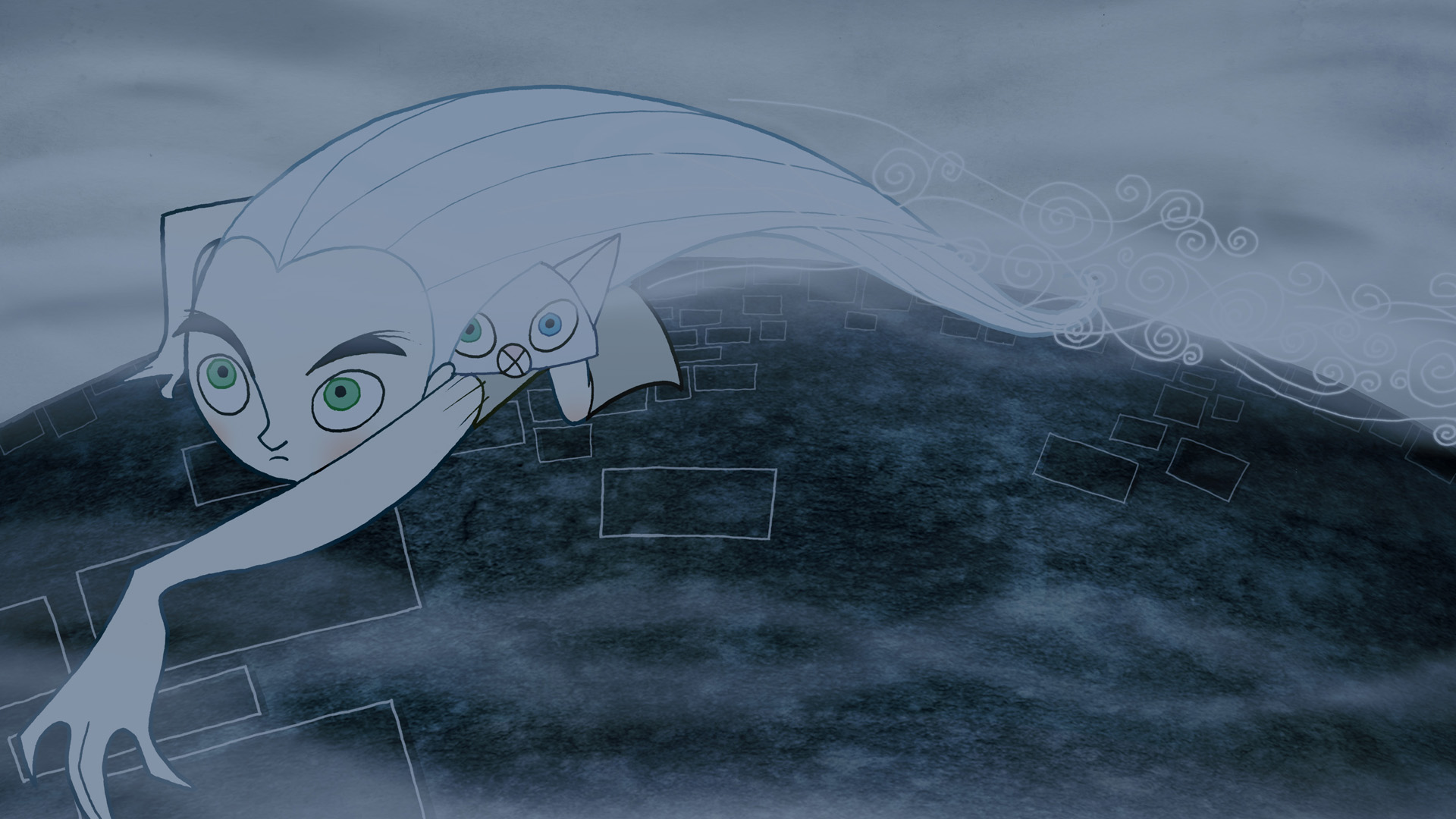